Congestion pricing and ridesharing — two ideas that could fit perfectly together 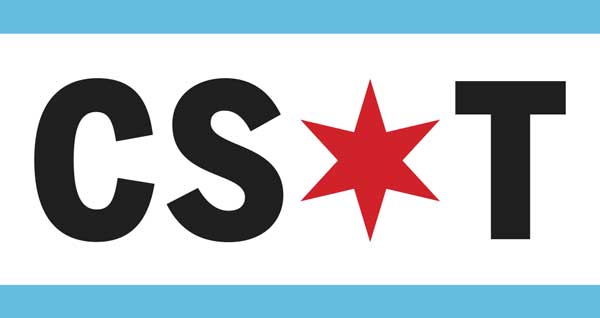 The Sun-Times Editorial Board voiced its concern about one approach the city may take to congestion pricing.

At Lyft, we are firm supporters of true congestion pricing, when implemented comprehensively and in a way that doesn’t harm working families in Chicago.

We’re encouraged that the board supports this policy — a fee charged to all motorists in congested areas (typically downtown) while incentivizing shared rides.

This logical step would help decrease traffic throughout the Loop, West Loop and Lincoln Park and also bring needed money to the city.

However, we were disappointed that the board suggested first adding more fees to rideshare in Chicago, already the highest taxes and fees in the nation. That short-sighted thinking will do more harm than good and would not solve the city’s budget needs.

Chicagoans would be led to drive themselves more often, exacerbating congestion. Those without other transportation options would be punished.

Let’s start by acknowledging the obvious: Traffic downtown is a serious issue.

Trying to get around when the streets are at a standstill is frustrating, and it’s the case far too often. As the Sun-Times notes, Chicago ranks third nationally for time wasted in traffic jams.

Here’s the thing: Rideshare vehicles account for less than 4% of the vehicle miles traveled throughout Chicagoland. The other 96% come from personal or commercial vehicles.

To really address congestion, we must tackle that 96% — personal cars and delivery trucks that clog up our streets.

Shared rides, scooters, and bikes, like our partnership with Divvy, are also great ways to reduce this traffic — most effective if we can incentivize their use with congestion pricing.

To alleviate our crippling traffic problems, the city should align behind congestion pricing applied comprehensively to all vehicles in the downtown area. Let’s get this done without hurting those who rely on rideshare to get around and make their living.