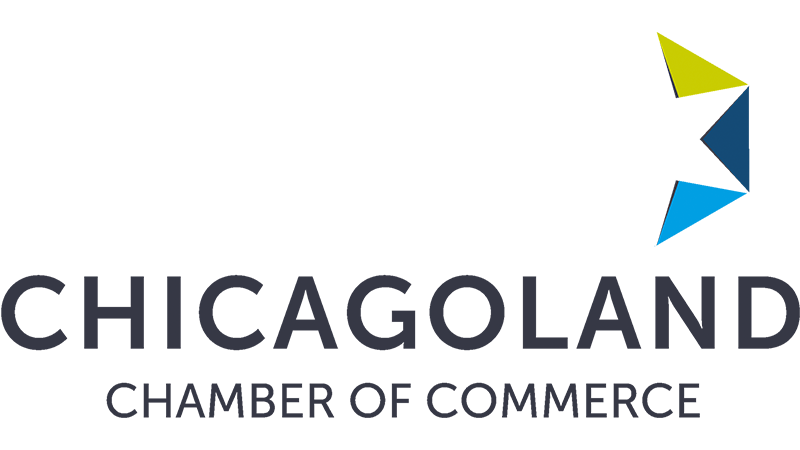 At the Chicagoland Chamber of Commerce, we know that Moving Illinois Forward is more than a slogan or traditional coalition to support ridesharing. Instead, it’s a testament to Chicago’s innovative spirit and a boon to the city’s economy – one that is fundamental to the full integration of our transportation network and mobility. That’s why we’re proud to be a partner of this important alliance; it’s our mission at the Chamber to keep Illinois moving.

Rideshare platforms like Lyft and Uber have fundamentally changed the way Chicago residents and visitors get from place to place, and in doing so have pumped millions of dollars into the city’s economy. In 2017, ridesharing generated over $60 million in revenue, a number that will continue to rise so long as the business remains a fixture in Chicago.

In 2017, we welcomed a record 55 million visitors to the Windy City — up one million from 2016, when the city finished as the nation’s No. 2 tourist destination. Visitors from across the world enter Chicago through O’Hare and Midway, and whether it be a ride from the airport or a trip to Millennium Park, Lyft and Uber play a key role in helping travelers get around efficiently and reliably. Indeed, ridesharing is more than just a feature of modern-day tourism. It’s a staple.

On top of the benefits that ridesharing provides visitors, services like Lyft and Uber are relied upon by Chicago residents to provide transport to and from underserved areas. We all know that Chicago is a city of neighborhoods, but prior to rideshare platforms, Chicagoans had few options when traveling from Little Village to Austin or from South Chicago to Humboldt Park. In fact, according to data, 38 percent of trips begin and/or end in neighborhoods that lacked transportation alternatives. Chicago ridesharing services connect communities in need, all while providing job opportunities to tens of thousands of residents, over 66 percent of whom come from minority backgrounds. Ridesharing is a lifeline for many Chicagoans, both as a necessary means of transportation and source of income.

As Chicago continues to grow, the demand for consistent service will too. We support ridesharing because it has proven to be a reliable way for both Chicagoans and visitors to get around, and given the freedom to flourish, they’ll continue to do so — all while generating positive revenue for our city’s economy and greater mobility for its citizens and workers.